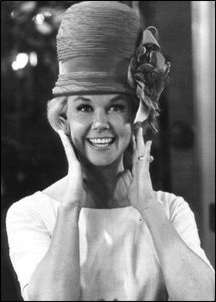 I don't really know how meme tags work, but I'm willing to give it a shot for Pandora (she worked so hard on her NaNo, after all). I'll answer what I can; here goes:

Seven things to do before I die:

Seven things I cannot do:

Seven things I say most often:

Seven books or series I love:

Seven movies I watch over and over:

I'm skipping #2, because I don't have a significant other right now, and #7, because I really don't know who to tag. But feel free to play along. It's a good excercise in putting one's chips on the table. I'll change my mind on every category several times, I'm sure. (And if there was a "Seven cutest people ever," you know Doris would be on it!)