'Twas the Night Before Halloween 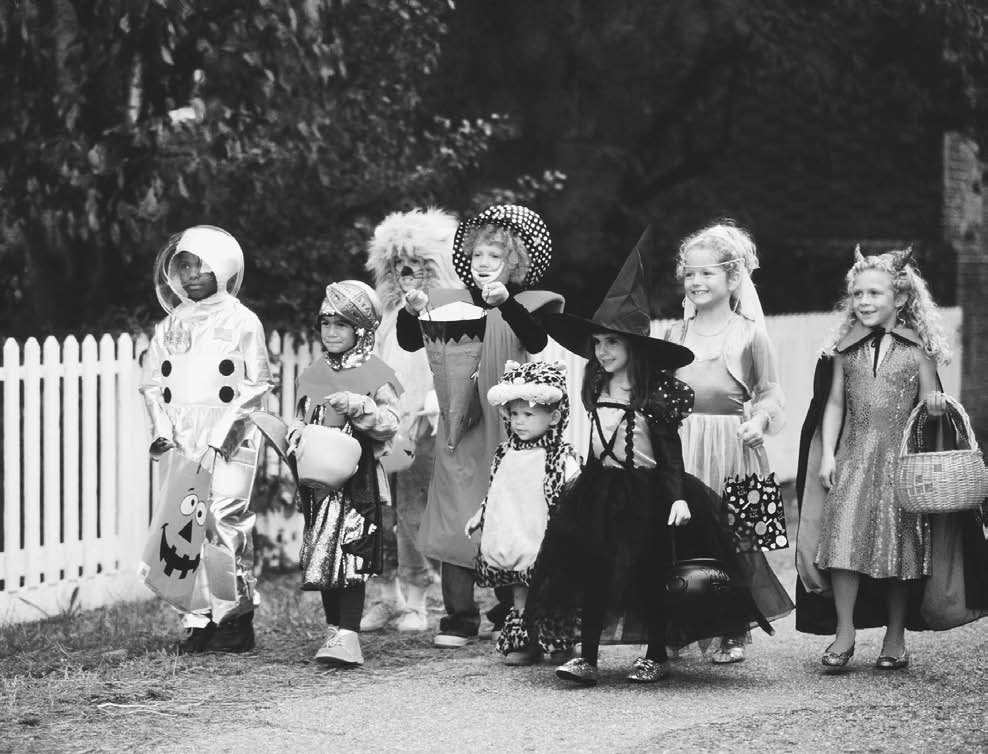 When I was a little girl, I could never get to sleep the night before Halloween. It was a couple of notches down from the keyed-up restlessness of Christmas Eve. After all, I didn't have to listen for reindeer on the roof or a big ol' red-suited elf falling down the chimney into my living room. But the butterflies-in-stomach excitement was there all the same.

What kept me awake, I wonder? Was candy such a big deal? Was dressing up as someone or something else worth losing sleep over? I really can't remember what had me in such a dither the night before Halloween.

My costume was usually homemade - seems like I was always a gypsy - except for when I was 7 and 8 years old. One year for some reason Daddy sprung for a Siam Princess costume from the dime store. I think it cost a whopping $2.98, and I remember choosing it. Siam Princess? I liked the mask and the shiny yellow and bright pink coverall with some sort of intricate sparkly design.  I got two Halloweens'-worth of wear out of it, so when you amortorize the cost, well - practically free. Of course, it was a little big the first year and a little small the second, but no matter.

One thing that kept me awake, I think, was the anticipation of being allowed to go door to door, never knowing who'd give you what, trying to set a goal of how many houses you could get to or how big a paper sack you'd be able to fill. We always took paper bags to collect candy - no plastic pumpkins or trendy little totes - except for the big kids (and you really weren't supposed to trick-or-treat over the age of 12 - but some boys pushed it to 14), who carried pillowcases. 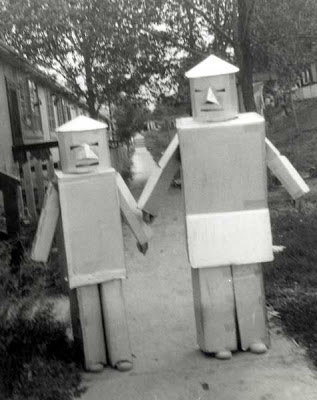 The idea of collecting candy, or whatever - because you were just as likely to get apples or homemade cookies - was exciting. That stuff just wasn't as readily available to us on a day to day basis. Candy, cookies, Coca-Cola - those were all for special occasions. Like Halloween. I don't remember getting much chocolate; it was mostly hard candy or wax lips or bubble gum. I well remember the fun of getting home and dumping it all in the middle of the floor, pooling our resources, trading this or that, with big brother David coming in at the end with a bulging pillowcase (or two) to add to the loot.

As we got too old for trick-or-treating, there were usually parties or the coming-of-age thrill of getting to answer the door and hand out candy.

I tried to provide the same good Halloween memories for daughter Kate when she was growing up, and I think I did. Her costumes were more elaborate, though we did have several rag-bag homemade ones, and the decorations grew well beyond a simple carved pumpkin, though not to the level of many houses today.

And now I get to re-live Halloween excitement with grands Liam and Charlotte. Liam, at 4 years old, is just coming into his own where the euphoria of Halloween is concerned. The super-hero costume, the thought of trick-or-treating with his family and buddies, the anticipation of what candy he’ll acquire for his efforts - yes, the thrill lives on.

And tonight? Well, I think I'll sleep tonight without difficulty. Tomorrow I’m helping Kate with Liam’s school party, then taking on the delightful job of dressing up as a silly witch (at Liam’s request) to hand out candy at their house while they’re out trick-or-treating. I will love seeing the little cuties come to the door - some in awe of the whole thing, standing there dumb-founded, some shouting "trick or treat!" so loud they blow out all the candles in the house, the princesses and the cowboys, the Captain Americas and the Harry Potters.

Still, if I lie in bed tonight and try to dredge up the feeling of being an 8-year-old Siam Princess again, who knows? Maybe I won't get much sleep after all.

Email ThisBlogThis!Share to TwitterShare to FacebookShare to Pinterest
Labels: All Hallows' Eve, Halloween 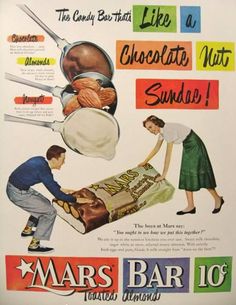 Halloween. That time of year where every Walgreens and Target proudly declares in big bold letters sales for fun-size candy. Fun-size is a marketing term meaning tiny. I can never understand why tiny equals fun, especially where candy is concerned. Maybe if the tiny candy did a little dance or karaoke, yeah, that would be fun, but just tiny? No. Not fun.

My idea of fun-size? A giant candy bar that with every bite you lose a pound. Need to lose 20 pounds? Eat the candy in 20 bites. Sounds like fun to me.

Or a piece of peanutty chocolate candy the size of your fist that automatically deposits $50 into your bank account with every nut you hit. A really fun way to pay off your credit cards. Giant Baby Ruth, anyone?

Or a thick slab of chocolate and caramel that leads you on a crazy scavenger hunt where you unlock mystery doors and meet fascinating new people. What could be a funner-size than that, hm?

Really, I could come up with thousands of ideas for fun-size other than tiny. Tiny may be convenient. Tiny may fit better into Trick or Treat bags and candy bowls. But tiny, where candy is concerned, is not fun. It's the opposite of fun. So, dear marketers, you are fooling no one. Fun-size, indeed.
Posted by MaryB at 6:47 PM 2 comments: