Of Humidity, Honeysuckle, and Hydrangeas 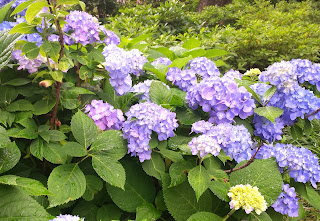 The air's getting heavier, just shy of turning into a wall of mist, as storms roll into Atlanta for the week. I am not a big fan of heat and humidity, preferring the good cool snap of an autumn breeze or the steely cold of a few inches of snow. However, we're heading full steam (yes, steam) toward June, so I must find whatever joy I can from sauna-season.

My neighborhood walks are helping me find that joy. The humidity brings out the most delicious fragrances of grass, new foliage, and every bloomin' blooming thing. The scent of honeysuckle is particularly heady this spring, simply yummy. Just a whiff of honeysuckle is all the incentive I need to keep up the pace for a few more minutes.

And colors really pop in the moist air.. The greens are greener, the yellows yellowier. A shout out to the hydrangeas out there! Your coconut-size blooms are particularly colorful this year - the blues and pinks and purples are simply brilliant. Hooray for you!

So for the fragrant colors of an Atlanta spring, I will suffer the overly-dewy skin and lank hair that humidity brings and find joy in how it heightens the senses. I will also find joy in my air conditioned home once my walks are over. Onward to June! 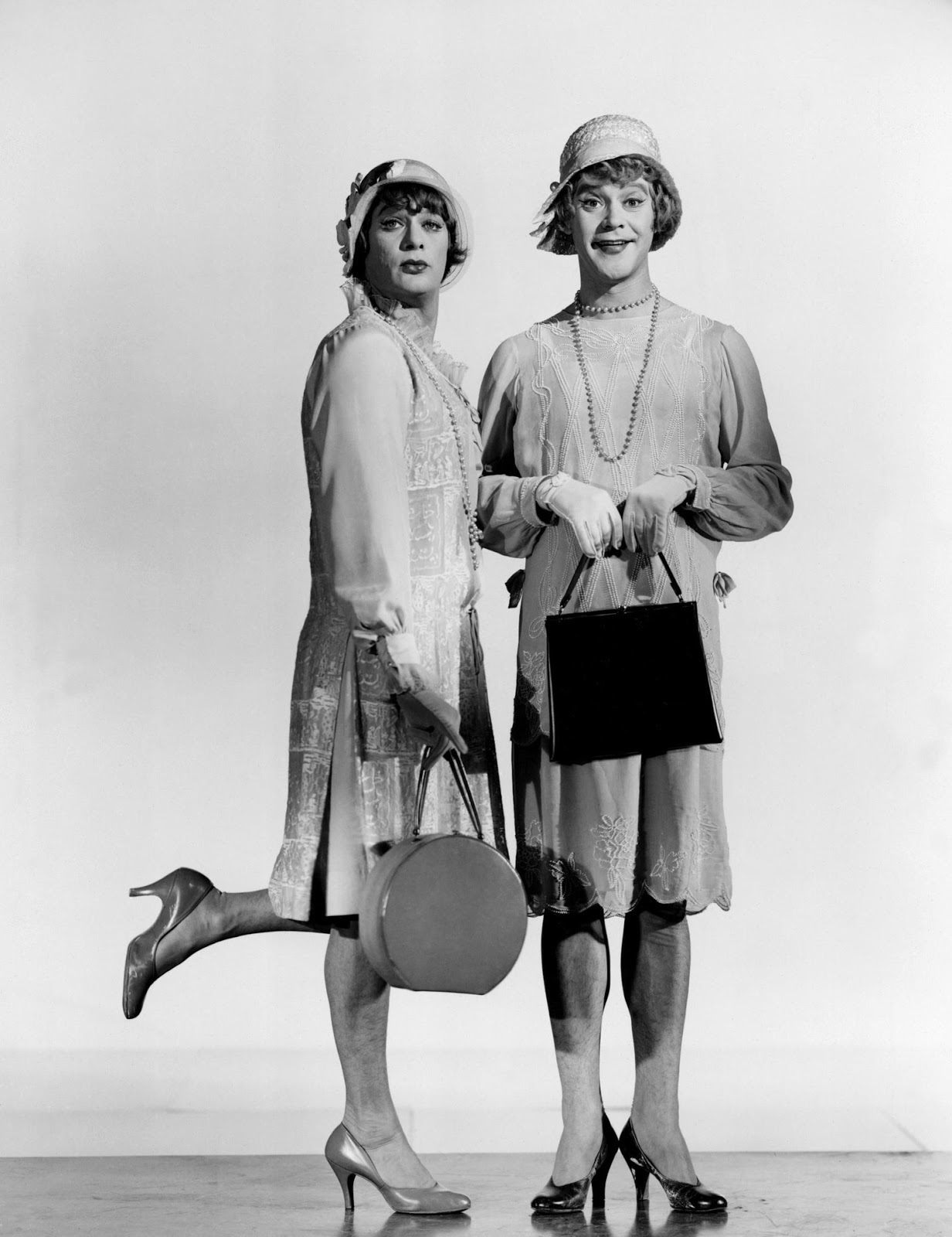 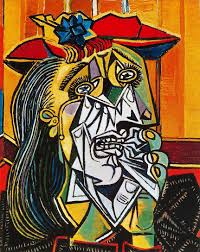 So, news media and Facebook friends, don't assume I've forgotten. Just know that living life sucks out an awful lot of energy every day. Keep reminding me.
Posted by MaryB at 9:41 PM 1 comment: