What Aren't We Hearing? 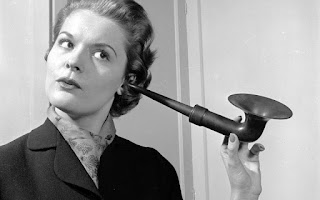 The other day a friend from Wales requested I blog about the current football-kneeling kerfuffle to help her understand the uproar. I gave her a short but very incomplete answer on Facebook, thinking I could do something more in-depth here. But after much deliberation the truth is I just don't have it in me. Well, not true. I do have it in me. Too much in me. I have lots to say about it. Which is one of the problems.

As a white woman of a certain age, it's not my place to explain or pontificate on this. What I need to do is listen. But I want to make a couple of important points:

There's so much more I could say, but I'm going to take my own advice to shut up and listen. And read more black authors. And do my damnedest to walk together with, rather than ahead of, folks who have really important things to teach me.
Posted by MaryB at 6:48 PM 1 comment: