When words were important 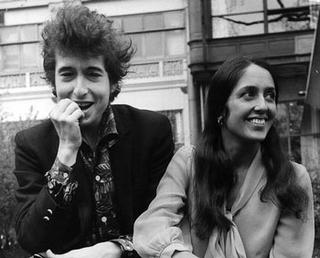 Did you catch part one of No Direction Home, Martin Scorsese's documentary on Bob Dylan? It's terrific, so make sure you catch part two tonight on your local PBS station. I was struck by several things while watching the retrospective:

Looking forward to seeing the second half of the story tonight. Read some of the reviews here and here and here.