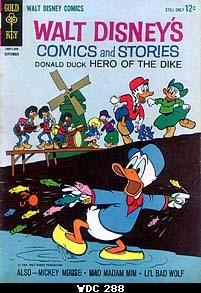 You know how I love the Tuesday Science section of the New York Times. Well, today's features an article on how cities/countries around the world deal with their flooding problems. (News Flash! New Orleans isn't the only below-sea level metropolis in the world.) The North Sea flooded The Netherlands in the 1950s, and they found a workable solution. London opted for the Thames Barrier. Bangladesh and Japan have put science and technology to work to avert flooding. Venice is working on its flood barriers.

Of course, nothing is completely fool-proof (er, Mother Nature-proof), but you do what you can (the lesson learned from Katrina, I hope). To be honest, I'm not so gung-ho for the government to rebuild homes along beaches (including and especially Trent Lott's) that are destroyed year after year, but New Orleans ain't a beach resort. Ya' weigh the pros and cons for the greater good and go for it.

Oh. And an interesting editorial in the London Times about global smugness toward the U.S. in the wake of Katrina. I believe thinking folks are aware that most countries and metropolitan areas have the same problems with poverty and race so awfully revealed last week about The Crescent City, but sometimes folks just need to be reminded.