Scary men of the silver screen

Another Halloween-themed post. Who's the star of your Nightmare Before Halloween dreams? I'm talking about famous horror stars as opposed to specific horror performances (we'll save that one for later). Just the men - we'll get to the scary chicks another time. All suggestions welcome (but as always, I have the last word . . . ). 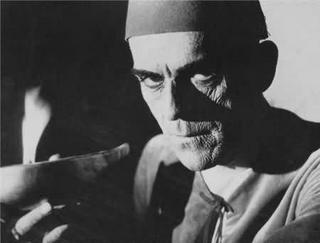 Boris Karloff. My vote is for his role in The Mummy. Frankenstein was sort of lovable, so he never really scared me. But the mummy-guy, whoa! 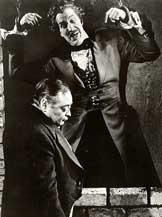 Vincent Price. Boy, he could churn 'em out. The one that scared me most as a kid was The Fall of the House of Usher, but I can be a creeped-out sucker for House of Wax, as well.

(Can you believe I found a picture with Vincent Price and Peter Lorre?) 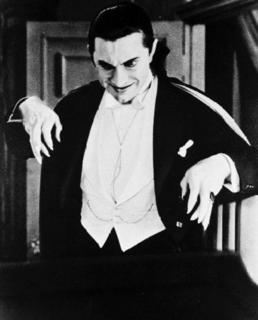 Bela Lugosi. Well, he's Dracula, ain't he? (How creepy are those hands? Yeeeesh!) 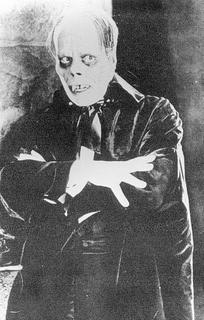 Lon Chaney (and Lon Jr, too.). Big Lon was the "man of a thousand faces," many of them scary ones. Now this is what the real Phantom of the Opera looks like (no silly white half-mask).