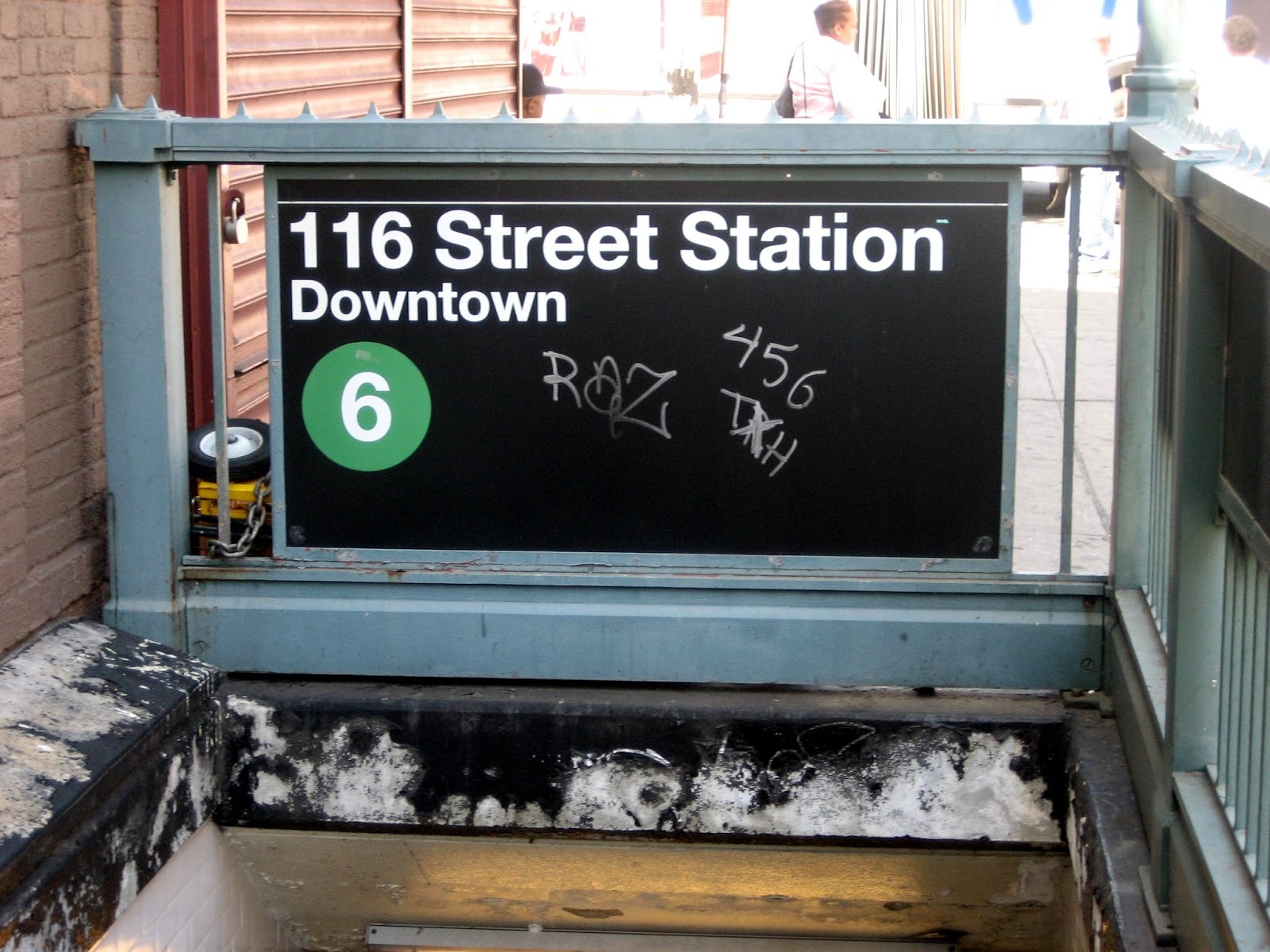 This is my last night in the little Spanish Harlem apartment that has been home since February 2007. Most of the major sorting/throwing-away/giving-away has been done, and now it's just me and the stuff of my life that will follow me back to Atlanta. Though I've contracted the movers to pack me up as well as move me, I'm spending the energy, what little I have left, to fill up the last of the boxes of the items I'd rather pack myself. 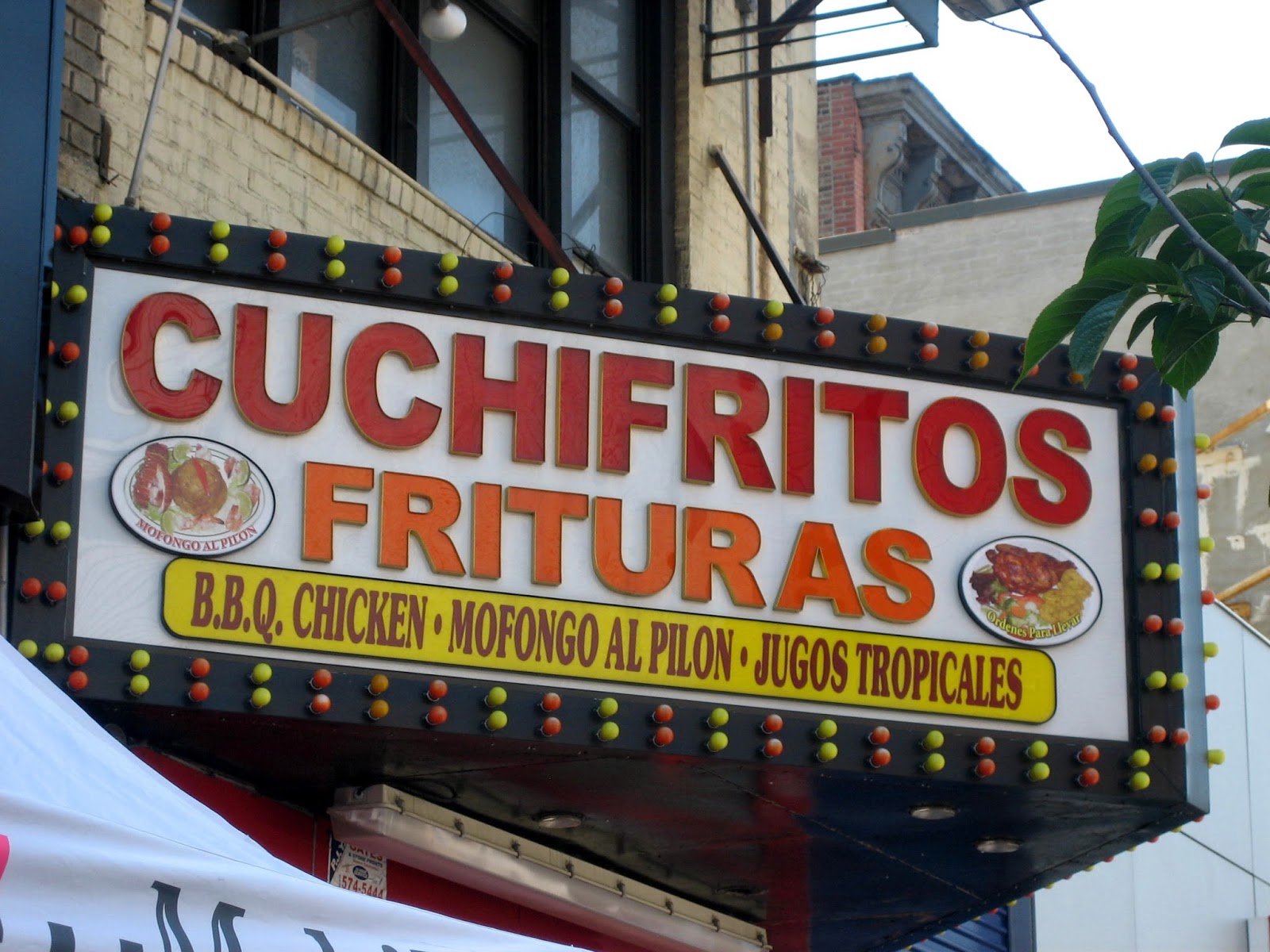 It's hard for me to believe that this time tomorrow evening, the movers will be hauling out my furniture, books, and assorted boxes. When everything's out of here, I'll head farther down the island to spend the first of three nights in a hotel and give my final-final farewell to the City as a New York resident. 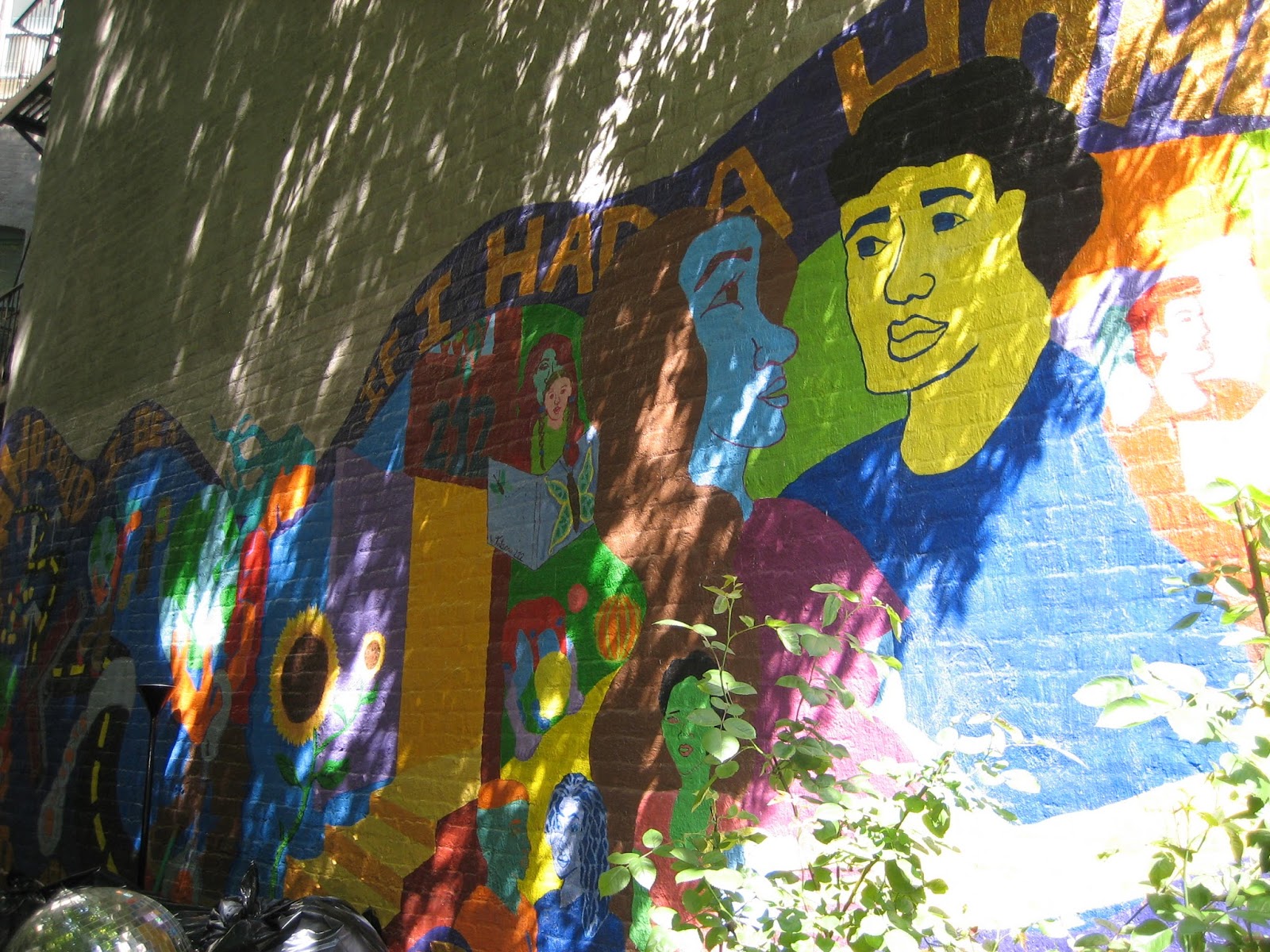 Eight-and-a-half years ago, I had no idea if "I could make it there, I'll make it anywhere" in New York. I sold my Atlanta house and traded a comfortable, familiar life for a big adventure. There were so many challenges, but I took 'em as they came and soon realized that, hell, I could handle New York City. Some things were easier (getting around town via subway or on foot, the convenience of everything), some were harder (finding an affordable place to live, surviving the tourists). New York City and I became good friends very quickly. 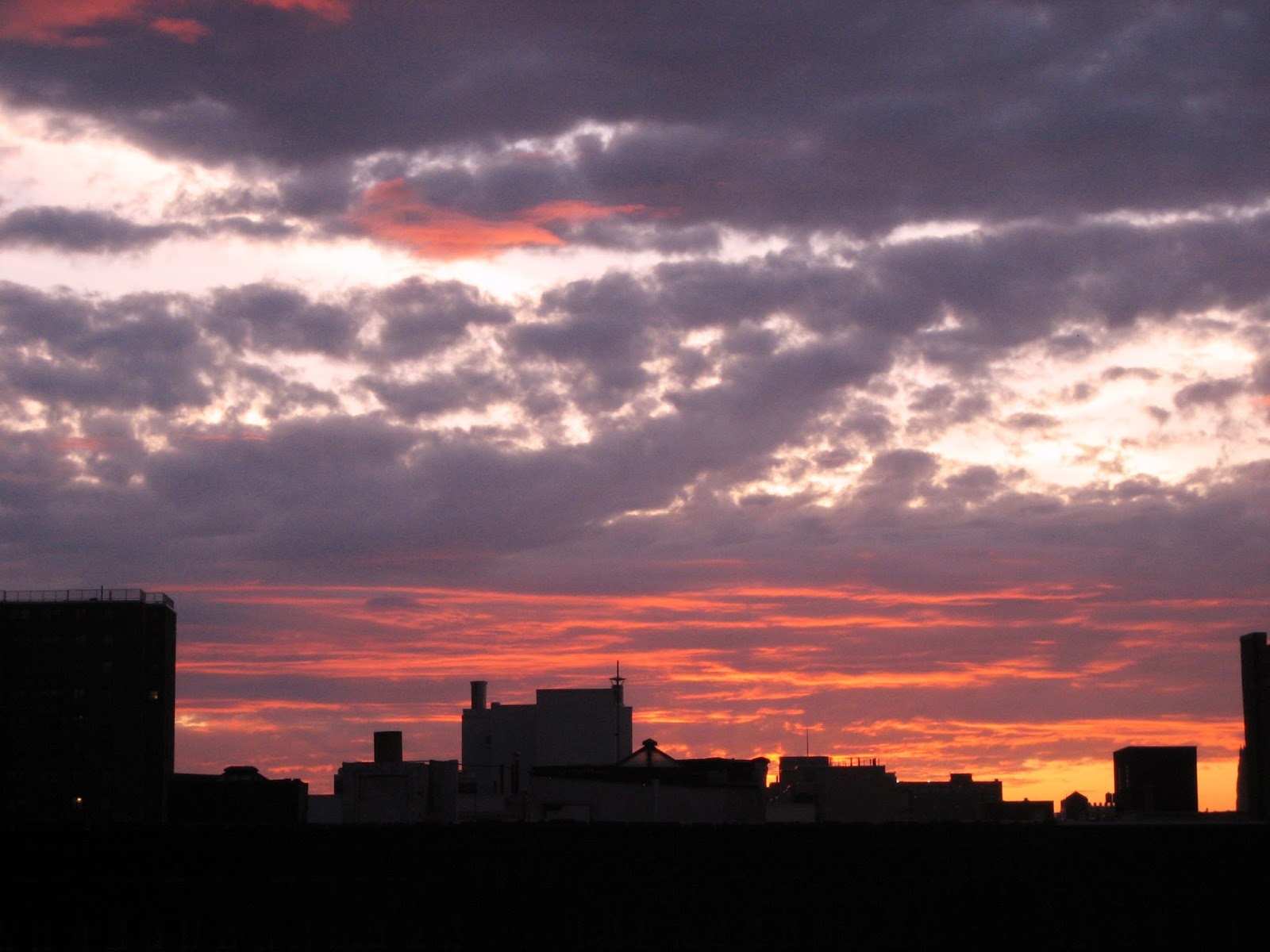 So on this last night in my little SpaHa digs, I wax melancholy about the Metro North trains running under my windows and the loud Latin music blasting out as I come up from the 116th Street station in the evenings. I'll miss the incredible sunsets from my west-facing windows and having my own personal fire escape, though I'm glad I never had to use it. Oh, and being just 5 minutes from Central Park.

So. My last  night in 5B. No longer the rose in Spanish Harlem, but looking forward to reclaiming my Georgia peach-hood.

Now, back to packing boxes.

I've been following your blog since before your move to NYC, and have enjoyed reading of your adventures there. Good luck with the logistics of your move; I know that you'll love being closer to your family. I'm looking forward to hearing of your Atlanta adventures.

Thanks! I've really slacked at blogging the last couple of years, but I'm hoping to do a better job at it. Perhaps New York was too distracting!