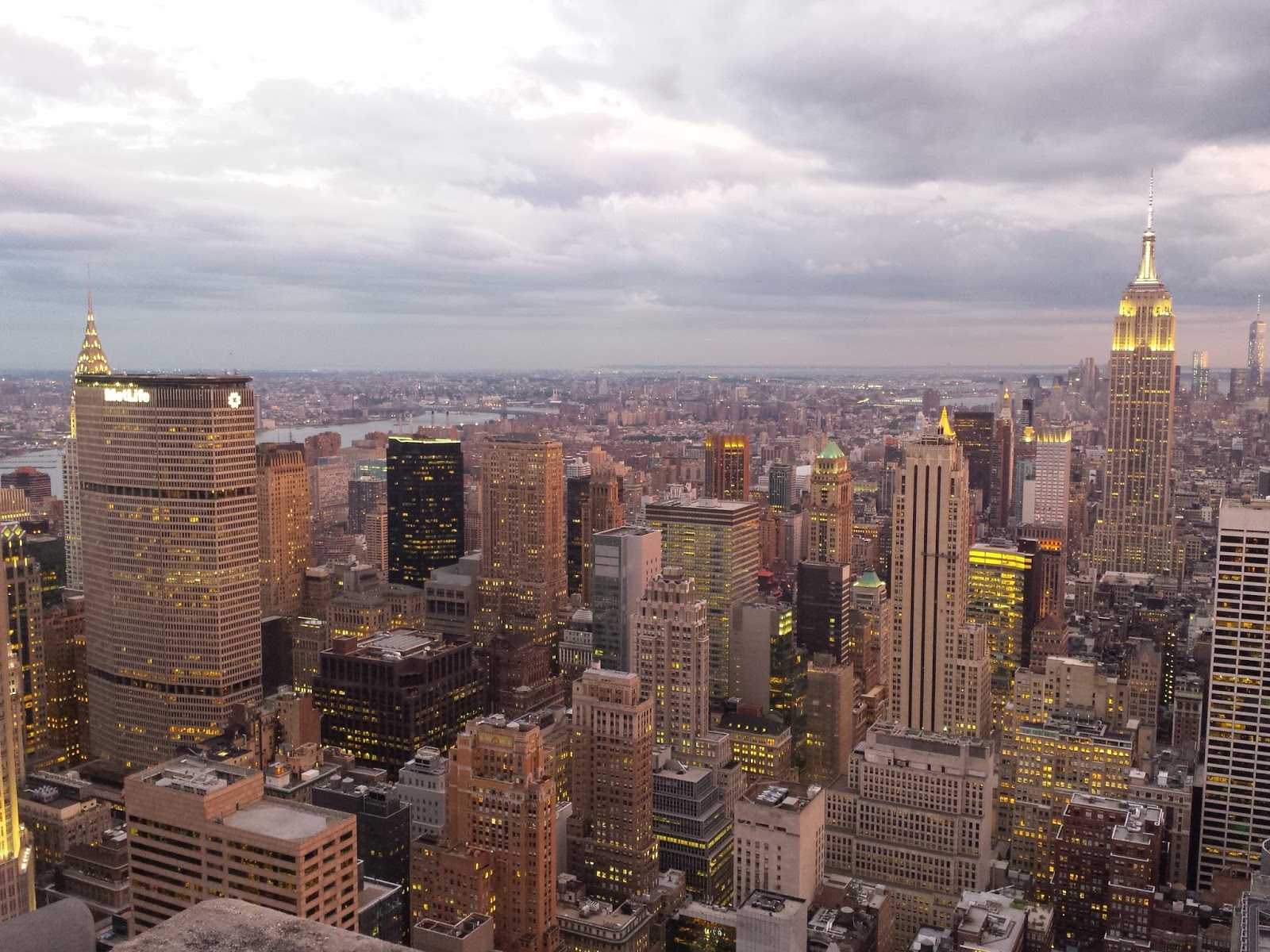 My last night as a resident of New York City. The past couple of weeks have been stressful and tiring, and my experience with the movers on Wednesday just about did me in. What I thought would be a teary final walk-through of my Spanish Harlem apartment the next day turned out to be surprisingly unemotional. I was ready to close that door, and I did. Goodbye, SpaHa!

At this point, I'm ready to leave. I've loved living here. It's been crazy and fun and sobering and brilliant. It's the greatest city on the planet, and it will kick your ass. But then, my ass always needs lots of kicking, so, yeah. 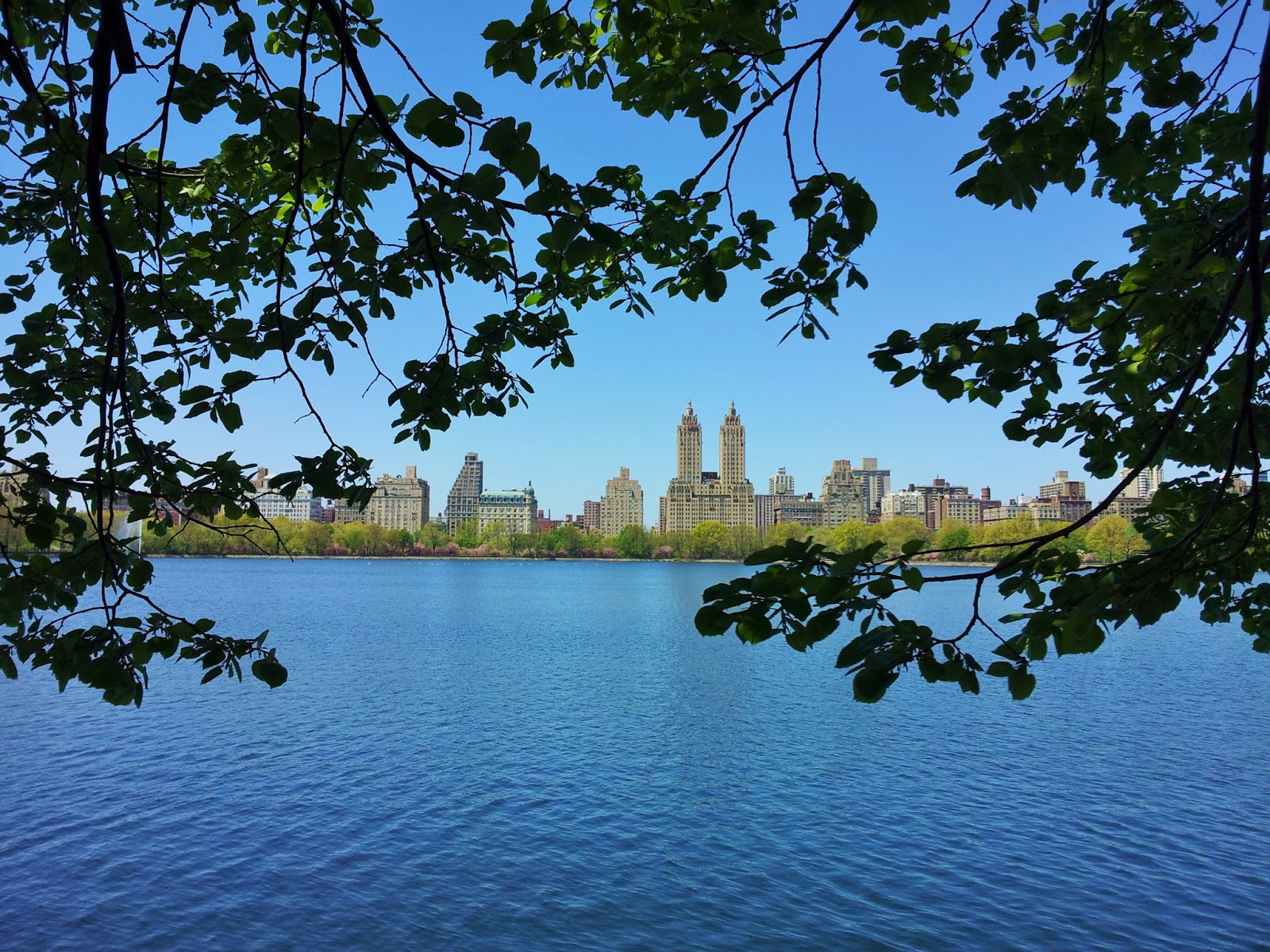 What will I miss? Well, I guess, Central Park most of all. It's big, it's varied, it's iconic at every turn, and it's free. And of course, I'll miss being able to indulge my love of the most spectacular theater whenever I want (and whenever I have the funds). I've seen spectacular performances and the craft of all the folks it takes to put on a Broadway musical or play. And Times Square at night never gets old. Center of the known universe. The Metropolitan Museum of Art, certainly; it's my go-to place when I think humanity is just a big ol' mess, a necessary reminder of what skill and a creative soul can accomplish.

I'll miss coming through Grand Central and the Chrysler Building on my way to and from work. And the little guy who hands out the free papers at the top of the stairs to the downtown bound #6 116th Street subway station. Ooh, and the wasabi ice cream from Sundaes & Cones on East 10th. And the Union Square farmers market, where you can buy the freshest of the fresh, as long as you get there before Danny Meyer and the other restauranteurs. 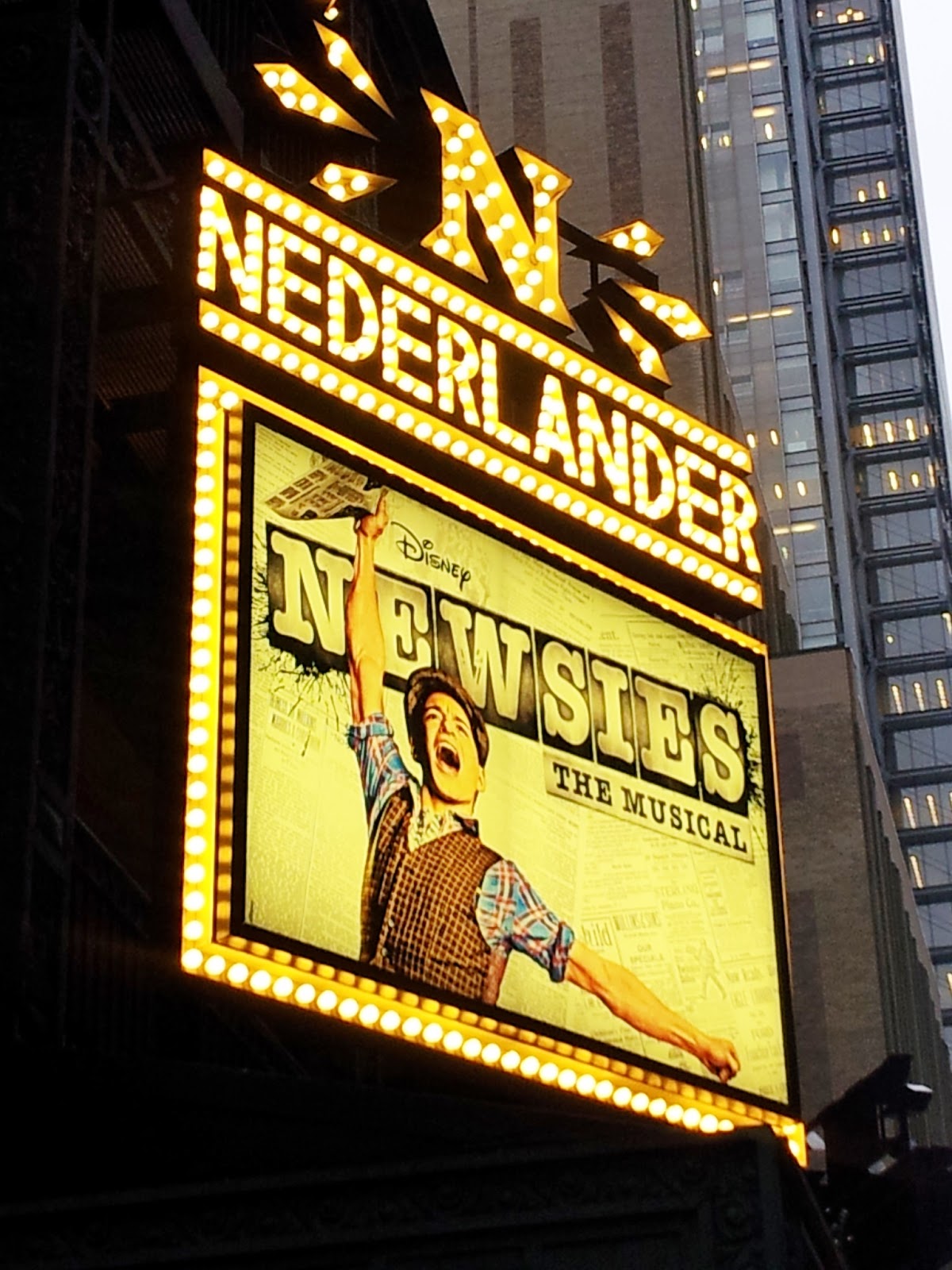 I'll miss my favorite scratch-off lottery games, Bingo Doubler and Cashword Doubler - they relieve stress and many times I win back, and then some, my $2 investment. And how will I get along without my all-time favorite meteorologist, Janice Huff, on the local NBC station (she sometimes pops up on NBC Nightly News)?

I'll miss living in a place that's liberal, progressive, and has a can-do attitude about everything. And contrary to popular belief outside of these 5 boroughs, it's the most American, patriotic city in the country. 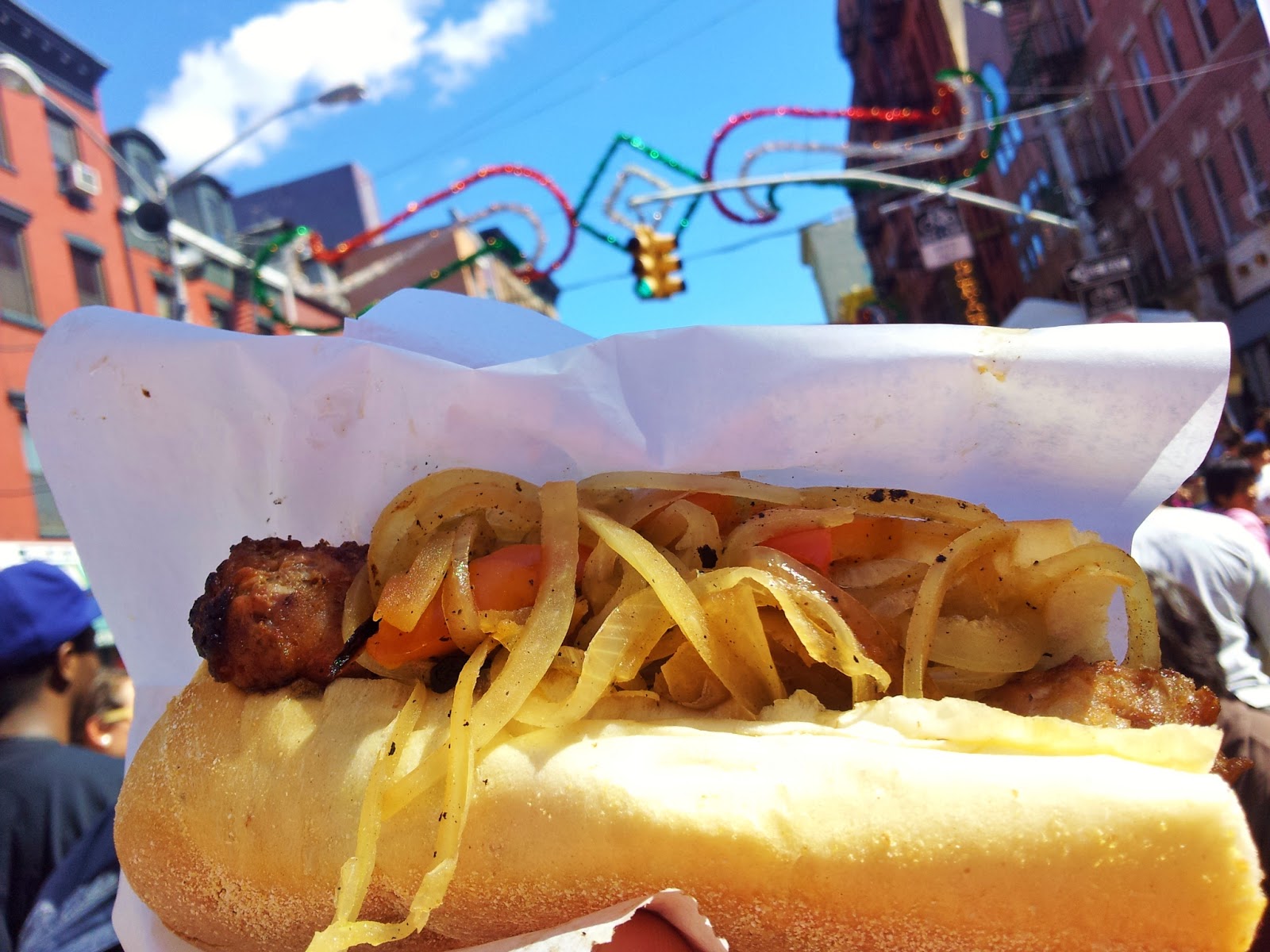 I'll miss being in a place where just walking from Grand Central to the office on Second Avenue I pass every sort and condition of human being, every race and nationality, the richest of the rich and the poorest of the poor and everything in between. The Big Parade does, indeed, go by. 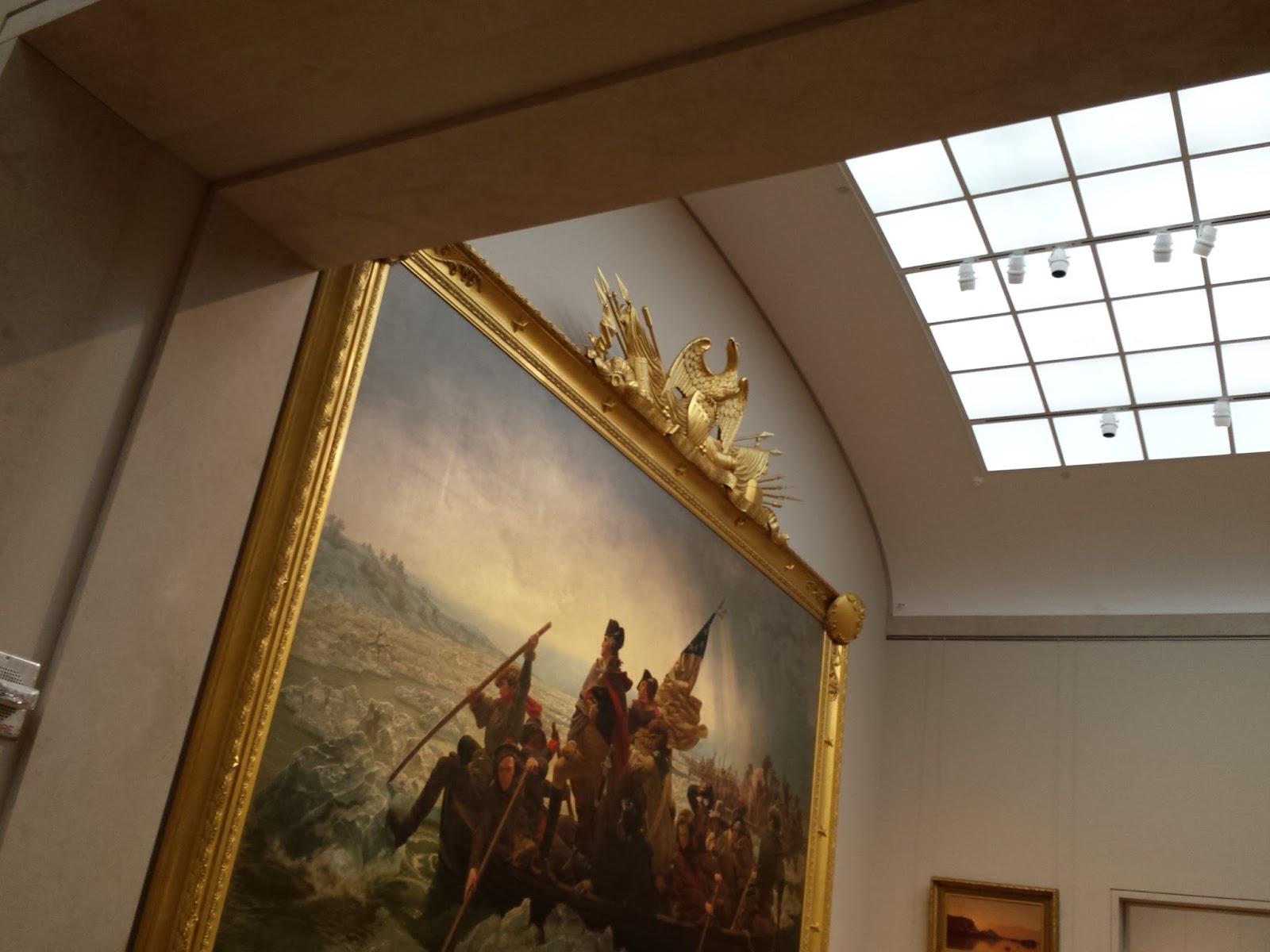 And the history. Oh, I'll miss living in a place so important to the founding of this country - the native Americans, the Dutch, the British, George Washington and the Sons of Liberty, the first US capital, the Gilded Age, the Progressive Era, the immigrants and huddled masses yearning to breathe free, Harlem Renaissance, the Wall Street crash, the Times Square kiss at the end of WWII, Mad Men, Greenwich Village music scene, Warhol, Studio 54, 9/11. Try telling the story of the United States without New York City. Can't do it.

Still, it's time to leave all the marvelous things behind, at least having them close by 24/7. 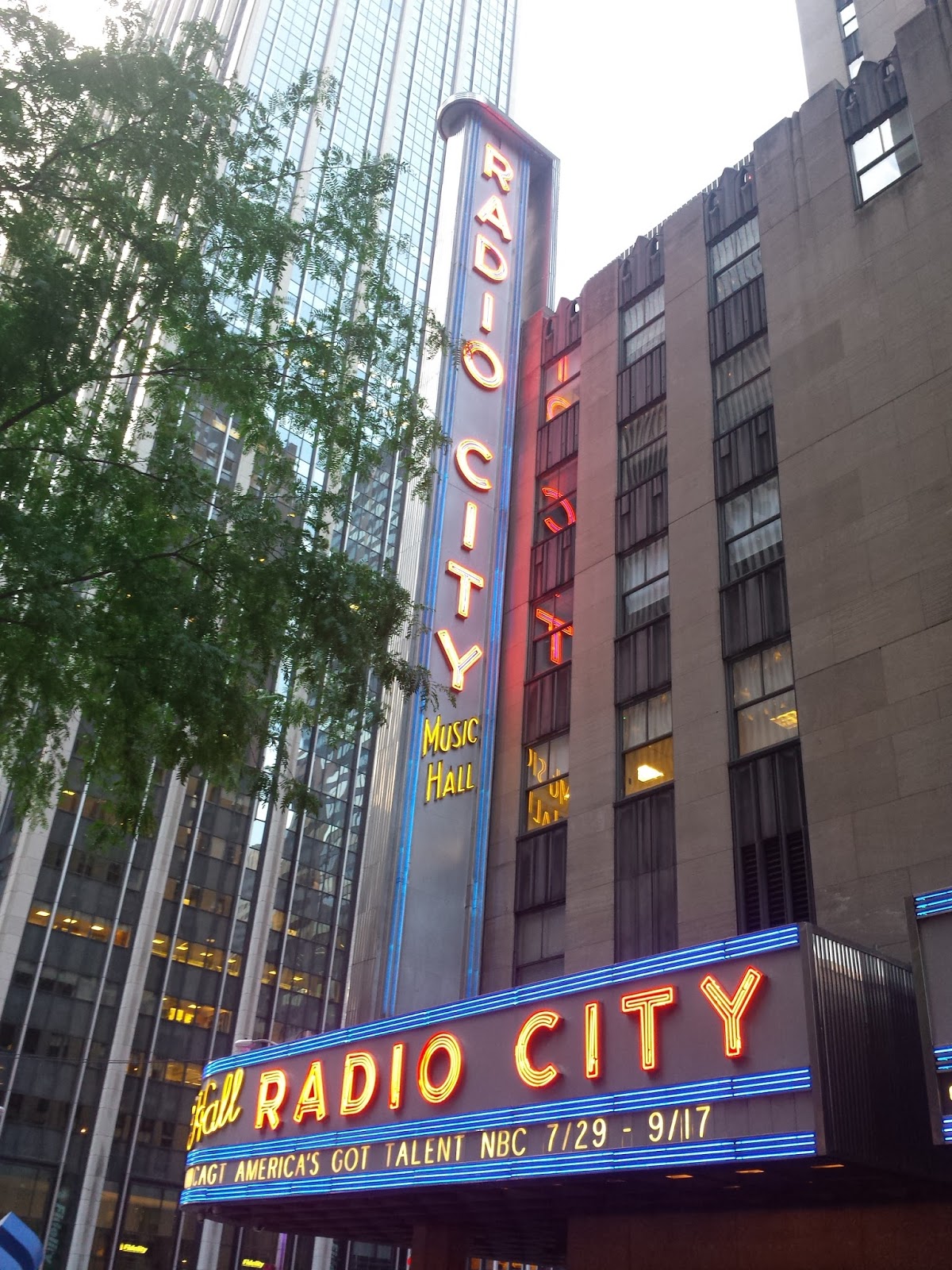 So give my regards to Broadway. Remember me to Herald Square. And Central Park. And the Met. You crowd, you cramp, you're still the champ, NYC. I shall return as a visitor. But now, I'm ready to get back to family and friends, cheaper rent for a much bigger place, wide supermarket aisles, all the trees, and a different kind of American history.

Joseph Marzullo said...
This comment has been removed by a blog administrator.
11:49 PM