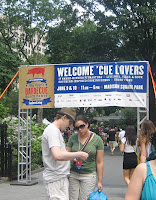 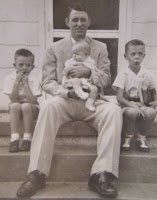 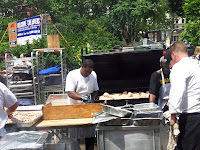 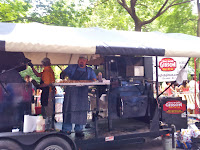 I can't think of a better way to celebrate the life and barbecue-legacy of my daddy than to chow down on smoked pork smothered in hot sauce. Happy Birthday, BBQ King.
Posted by MaryB at 3:52 PM

What a fantastic event!

And my mouth is watering as your describe your family barbecue fare.